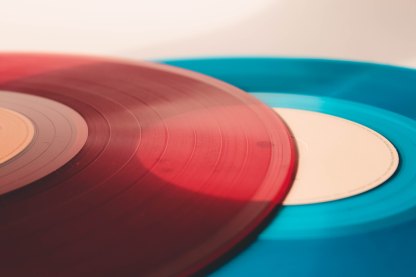 Will you spend your Woollies voucher on the latest single, or an Amstrad CPC game? The game, of course, but you needn't miss out. As Sean McManus reports, a number of games had pop tunes built in. Here's our chart of hit singles in games, counting backwards to number 1.

This article includes YouTube videos with excerpts of the music mentioned here. Thanks to the people who created and posted those videos. To experience the music in full, why not play the original games?

This article originally appeared in issue 3 (February 2022) of Amtix! CPC, the new 60-page print magazine for the Amstrad CPC community. The publisher has licensed the brand and Oli Frey's artwork from the original Amtix magazine, and is now producing a quarterly A5 magazine, with the familiar feel of the magazine from the 80s. The new Amtix magazine covers new games and old, as well as art, tech, and features on the Amstrad CPC community.

You can subscribe on Patreon here. You are only charged in a month when an issue is produced. Order back issues here.